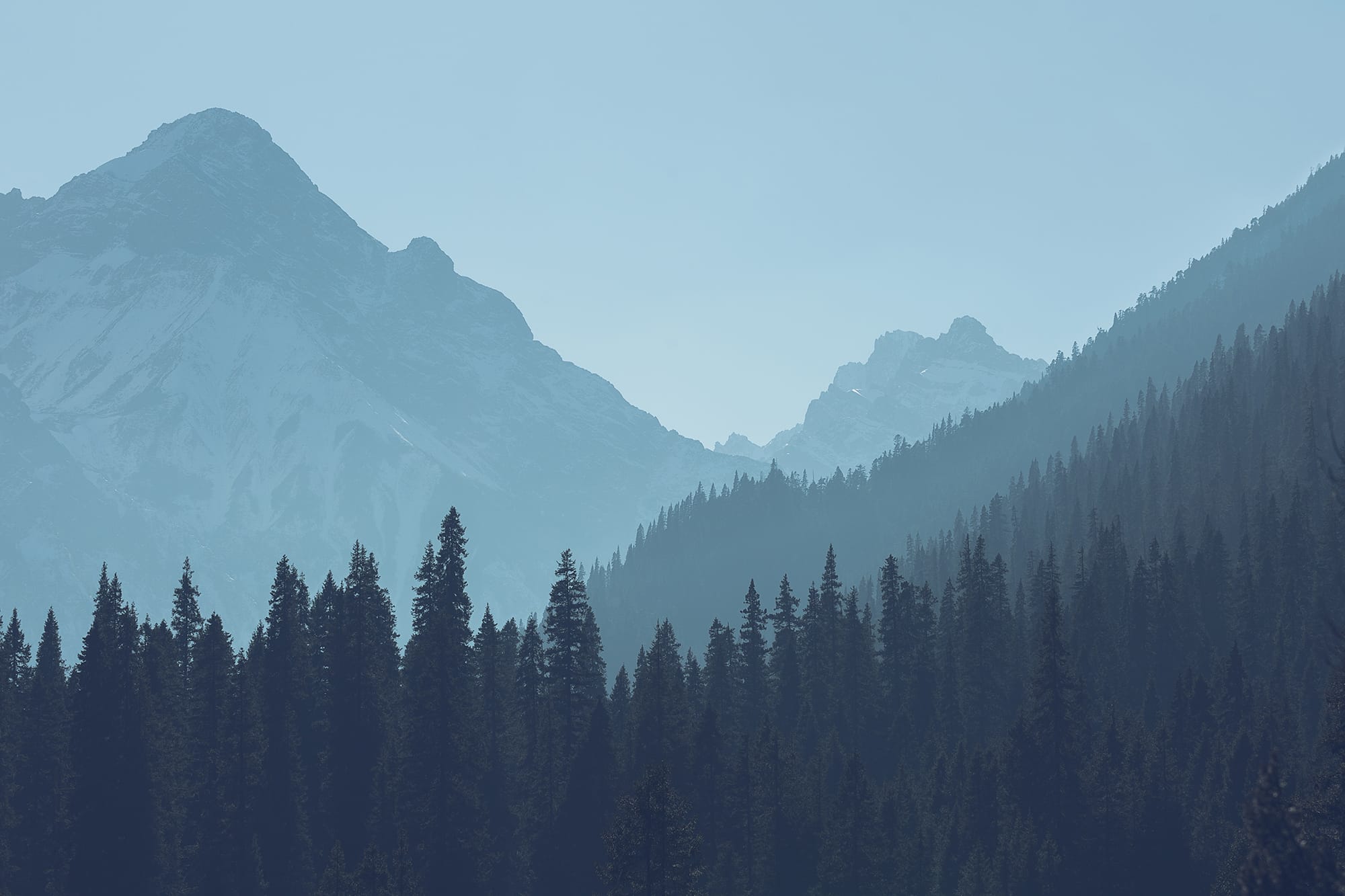 We Were There, Too!

There are certain films whose specific sequences still remain etched in our memories after years. Most of the images we get to see normally feature actors but the real executors who made those scenes possible remain largely forgotten. Here we take a look at a few of the memorable scenes which have a story of END_OF_DOCUMENT_TOKEN_TO_BE_REPLACED

Mimi Review – Well Intentioned But Skin Deep, Mimi Could Have Been So Much More

Tall, svelte and charming, yet never the choice for a ‘strong’ role; Kriti Sanon is an actor wasted so far. With Mimi, the PR stunt drop of a film on Netflix, she tries her best to become an actor to be taken seriously. While it looks at a complex and morally polarizing issue through a END_OF_DOCUMENT_TOKEN_TO_BE_REPLACED

More often than not, here in India, we talk about the bigger picture. Terms like ‘macro’, ‘long term’, ‘future’, ‘inclusion’ are thrown in as jargon in pretty much every conversation that focuses on economic, social or socio-economic development. While policy makers and the government use these terms because it becomes their job, regular folk also END_OF_DOCUMENT_TOKEN_TO_BE_REPLACED

Rare Facts About Sam Raimi & Coen Brothers And Their Buddyhood

It was 1980 and director Sam Raimi was travelling to New York for the first time with negatives of his debut film The Evil Dead. When Sam reached the building that housed the edit room, he was greeted by a shabby man with long hair. The unkempt man came up to his car and offered END_OF_DOCUMENT_TOKEN_TO_BE_REPLACED

From huge billboards, bus stand posters to tepid reviews of a much hyped release, Haseen Dillruba on Netflix has gotten as much attention as any big ticket theatrical film. Extreme responses to its protagonist Taapsee Pannu and its story, has driven both its heroine, and its writer Kanika Dhillon to also react angrily. This Dillruba END_OF_DOCUMENT_TOKEN_TO_BE_REPLACED

Père-Lachaise Cemetery – Where Stardom Is Barricaded!

Ever wanted to know what real stardom looks like? Look no further than Père-Lachaise cemetery in Paris. It’s the same cemetery where celebrities like Molière, Edith Piaf, Proust, Beckett lie buried. The cemetery basically has who’s who from the world of art and literature. It was the penultimate day of our Paris trip and paucity END_OF_DOCUMENT_TOKEN_TO_BE_REPLACED

Tough Parenting Battles That I Wish I Could Win

Not about life’s ‘big’ parenting challenges, this one is about the little ones that have made me sweat. Here’s a ready reckoner from a not so yummy mommy who survives and learns something new so often about bringing up a kid Trying to be a mother, one that is superb at it, hasn’t always worked. END_OF_DOCUMENT_TOKEN_TO_BE_REPLACED

It was a chance discovery, or serendipity in other words. In 2015, I was in Tallinn, capital of Estonia for a visit and top on my agenda included a visit to downtown Tallinn (now declared a UNESCO heritage site), Hotel Viru (more on this in a later post) and a trip to Helsinki with Tallinn END_OF_DOCUMENT_TOKEN_TO_BE_REPLACED

Celebrity or Regular People, Time to Get Over Divorce Noise

Aamir Khan & Kiran Rao have announced their divorce. They called themselves an extended family and co-parents to their son Azaad in their press statement. Given the subsequent hue and cry online, they have now released a video, holding hands, like an appeasement message, saying their relationship has changed but they are happy. And they END_OF_DOCUMENT_TOKEN_TO_BE_REPLACED

When Dibakar Banerjee first announced Sandeep Aur Pinky Faraar about six years ago, everyone worth their salt viewed it with interest (and some skepticism). After all Yash Raj Films has a standard, cut and dried structure for rolling out potentially popular and mass entertainment films. Most are produced slickly and use the best of VFX, END_OF_DOCUMENT_TOKEN_TO_BE_REPLACED

Something went wrong. Please refresh the page and/or try again.